The faculty, staff, students and parents of Disha Education Society gathered to celebrate the 69th Independence Day of our nation, at Amphitheater open ground of Satyavihar Campus. To commemorate the sovereignty of our nation, Dr. Aloke Chakravartty, MD, DES, Principal, DIMAT unfurled the tricolor flag and all in unison sang the national anthem and expressed the joy of freedom.

On this auspicious day, Dr. Anil Tiwari, Secretary, Disha Education Society said, "Freedom is a gift, a privilege and a challenge. It does not consist in doing what one wants to do but doing what is expected to do." He also called the youth as the wealth and the hope of the nation who will lead the country and make it a great nation of the world. Dr. Aloke Chakravartty, MD, DES said, "Our country which was under the foreign powers for centuries is now free and has a vision of becoming a super power because of the sacrifices of the martyrs and the army." Dr. Sivarethina Mohan, Principal, DIMAT threw light on the significance of this great day. We should feel proud and must take an oath to keep ourselves loyal and patriotic in order to save our motherland.

To keep alive the flame of patriotism, the students from Different Colleges of DES performed a patriotic dance, song that awakened everyone’s feelings towards our motherland. Student Shashank Pandey, Pulkit Khatri shared their views on this significance of the day and highlighted the importance of the day. Dr. Rupali Chaudhary, Principal, DCMS, Mrs. Mrs. Janet K John, Principal, DIMS, Dr. K K S.R.Murty, Principal , DLC, Dr. Shakti Nair, Vice Principal , DIMAT (Engg) were also witnessed the grand ceremony. At the end vote of thanks proposed followed with distribution of sweets. 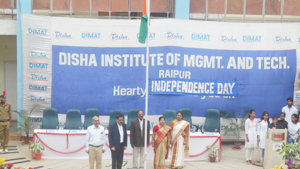 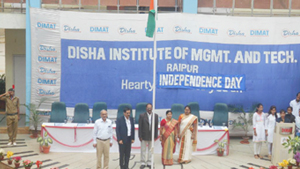 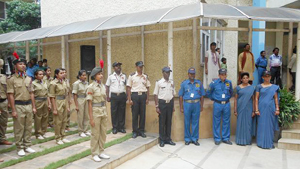 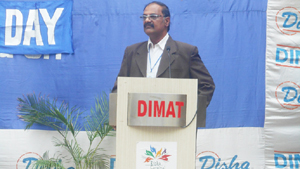 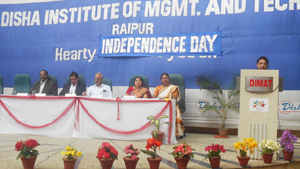 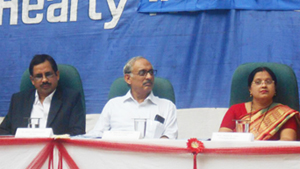 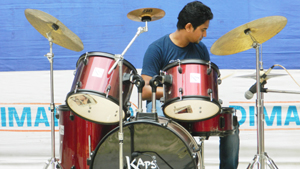 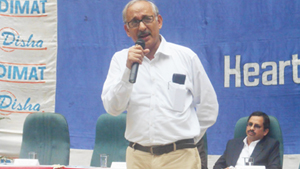 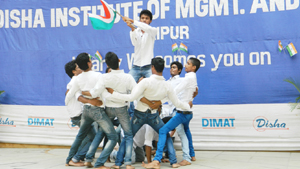 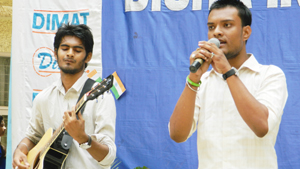 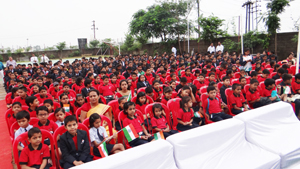 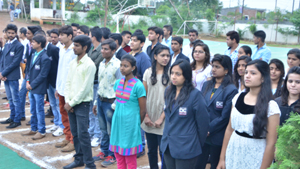